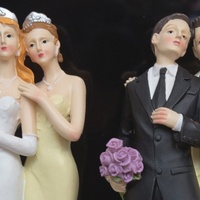 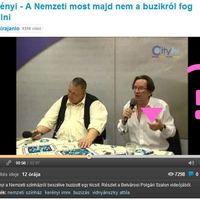 From when will be compulsory in Hungary the wearing of the pink triangle for gays? 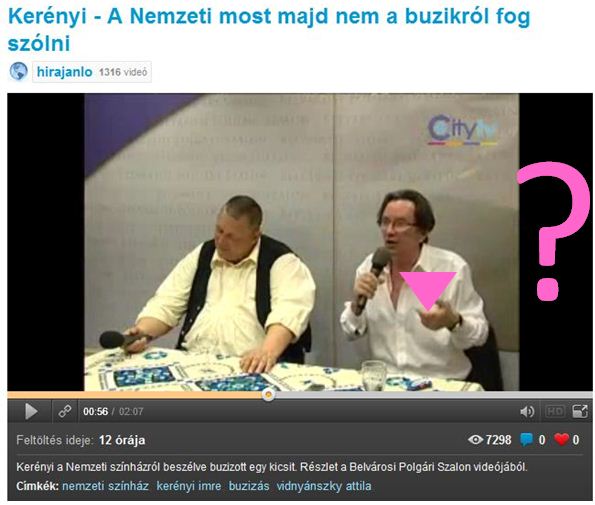 Imre Kerényi, The Prime Minister’s commissioner, who is responsible for laying the foundations of national public conscious thinking, and related performing tasks by preserving and developing cultural values, spoke about the new leadership of the Hungarian National Theatre while he was using offensive wording about gay people. Here you can find an excerpt from the Downtown Civic Saloon video. At this event the Prime Minister’s commissioner told, that there will be words in National Theatre not about fagots, but real values in the future.

The background of the case was explained in detail by the hvg.hu.

Yet the only question is what will be the next step after that the hatred against gays explicitly raised to the highest level of the Hungarian government policy. Are there perhaps governmental plans to make compulsory in Hungary the wearing of the pink triangle for gays in the future?