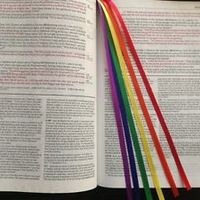 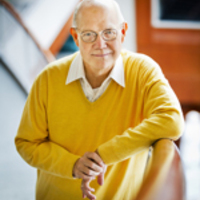 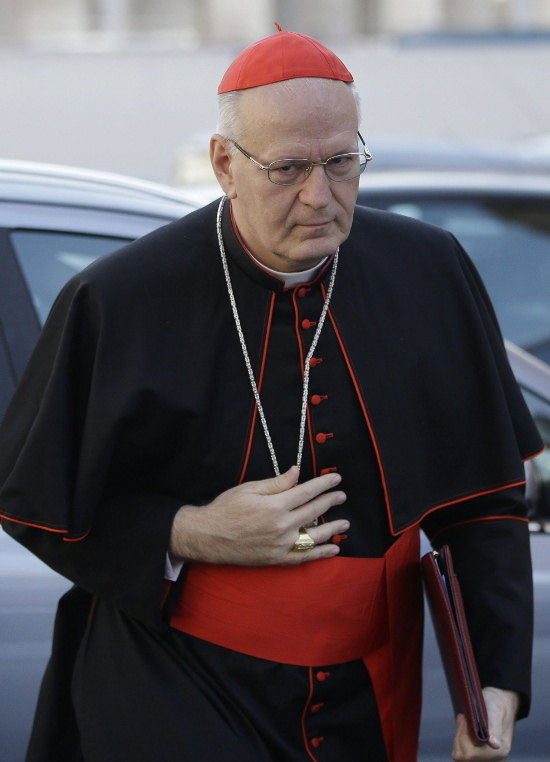 It can be interesting for Catholic faithful all around the world, what Cardinal Péter Erdő – who had been named some month ago as the “relator general” of next October’s synod – told about the Cardinals’ extraordinary consistory was held 20th February in the Vatican.

“The atmosphere of the consistory is always a fraternal. Presentations are also performed, but the Cardinals mainly talk to each other. These are not the moments of the decision-making, but rather the moments of common thinking” – told Cardinal Erdő for the MTI. “It is necessary to discuss about the family, and not only in the light of faith. The family and the institution of marriage in today's world is under high pressure. The family is changing all around the world and it has several affects also to human beings. We have to be aware that the reality around us has many faces, which changes people.” He also spoke about that the extraordinary synod in October is unconventional because there was much less time to prepare it, as usual. The so called working document of the synod will be completed by spring according to the summary of responses of questionnaires which were sent out World’s dioceses, the episcopal conferences will receive it, and then they can send back their comments.

The new element of the Cardinal’s diplomatic terms was not to point out that it wouldn’t be possible any changes in church teachings neither on family, nor on marriage, nor on sexuality, when he drew the attention to “that the reality around us has many faces, which changes people.” Given that he has always represented a very conservative position in this regard it may be relevant that now this was not specifically stated.