How should the EU combat COVID-19 pandemic? 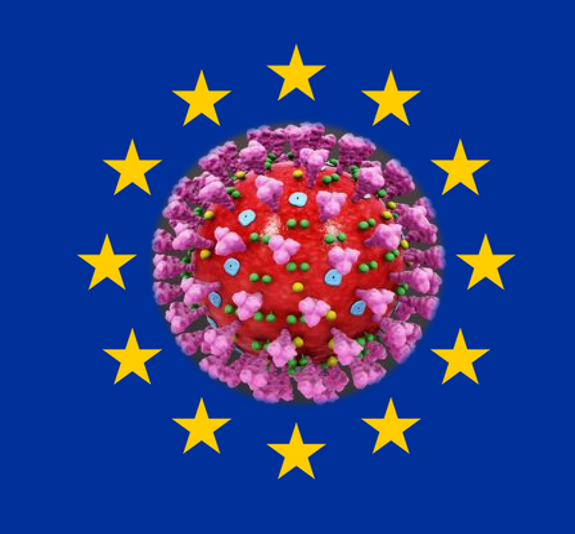 It is almost four months the world has to face the ongoing new crisis, spreading of the COVID-19 epidemic. The influence of the new infectious disease has overflown every imaginations. Sooner or later most countries started to introduce several crisis interventions, which typically contain some kind of antiepidemic rules and economic rescue packages. It is beyond doubt that these are the two main directions of the basically necessary activities: control the disease and compensate its catastrophic consequences on economy. The only question is: have the governments and the international community found the best ways in this war against the pandemic? Most people around the world feel that the answer is very probably: no.

What are the main problems? The decision makers have no creditable prognosis on the expected scenarios of the pandemic period. The number of cases’ curve has plenty of variations. Professional think tanks all around the world provide some kind of forecast about the number of infected people, or hospitalization needs. This is really very important in planning health care capacity, noticing the lack of sufficient hospital beds or respirators, etc. Infographics are designed and distributed to enhance the “flatten the curve” projects. However these always concentrate on the mitigation of health care systems’ burden, in respect to the fact that their capacity is limited everywhere in the world. Although it is true, this is not the only hazard.

Flattening the curve means that the duration of the epidemic and thus the duration of preventive enforcements will be longer. That results in longer and deeper economic and social crisis. Collapsing of economies and stopping of modern societies’ services will also require victims. In the long run the number of victims can be higher than pandemic would cause without any kind of crisis managements. For example, nowadays health care services have suspended the treatment of patients who are not infected by COVID-19 and have no any urgent diseases. This is a logical decision on one hand, but on the other hand there will be a lot of patients, whose sickness will be diagnosed and treated too late. In addition the declining economy will result insufficient finance in all social services, education and healthcare as well within quite a short period of time.

What would be the solution then? Instead of this heuristic fight for flattening the curve, all the potential sources should be expended to raise the health care systems’ capacities. There have been some results, new temporary hospitals have been built in many countries, but these are not enough. The new hospitals without skilled staff and proper instruments are not able to help infected patients in serious conditions. A totally new human resource policy would be necessary to be introduced immediately in health care system, together with the supply of high quality medical equipment.

The EU should start a new solid European policy for example to combat corona virus pandemic instead of independent actions of its member states, despite the fact that health care was not part of common policy based on the Treaty. Pandemic is a global challenge but effective fight against the virus is impossible on national levels. All the member states should pay a significant amount of money to a common budget which would be handled by a new Antiepidemic Agency, coordinating all the tasks from the raising of health care capacities to the saving and restarting of the member states’ economies.

Hopefully the European leaders will recognise the need of such a high level of coordination, because without it, all the national enforcements against the corona virus pandemic will be ineffective and the number of victims will rise catastrophically.